A short film by Mauro Carraro for whom Helmut Newton has always been the iconic fashion photographer. Newton’s radical, edgy, and, at times, racy subject matter inspired by film noir, expressionist cinema, S&M, and surrealism was the basis for one of Mauro’s first ever show films for TIGI back in 2004.
A photographer himself, Mauro says this homage after the announcement of Newton’s death may seem naive now given techno advances in film-making, but it is charming as a retrospective piece. The film was shot in super 8 and edited in 4X3, which was how TV used to be back then using one of the first versions of Final Cut Pro. Super 8 is now completely replaced by a minimum of 4K and Final Cut has taken over the world of video editing. 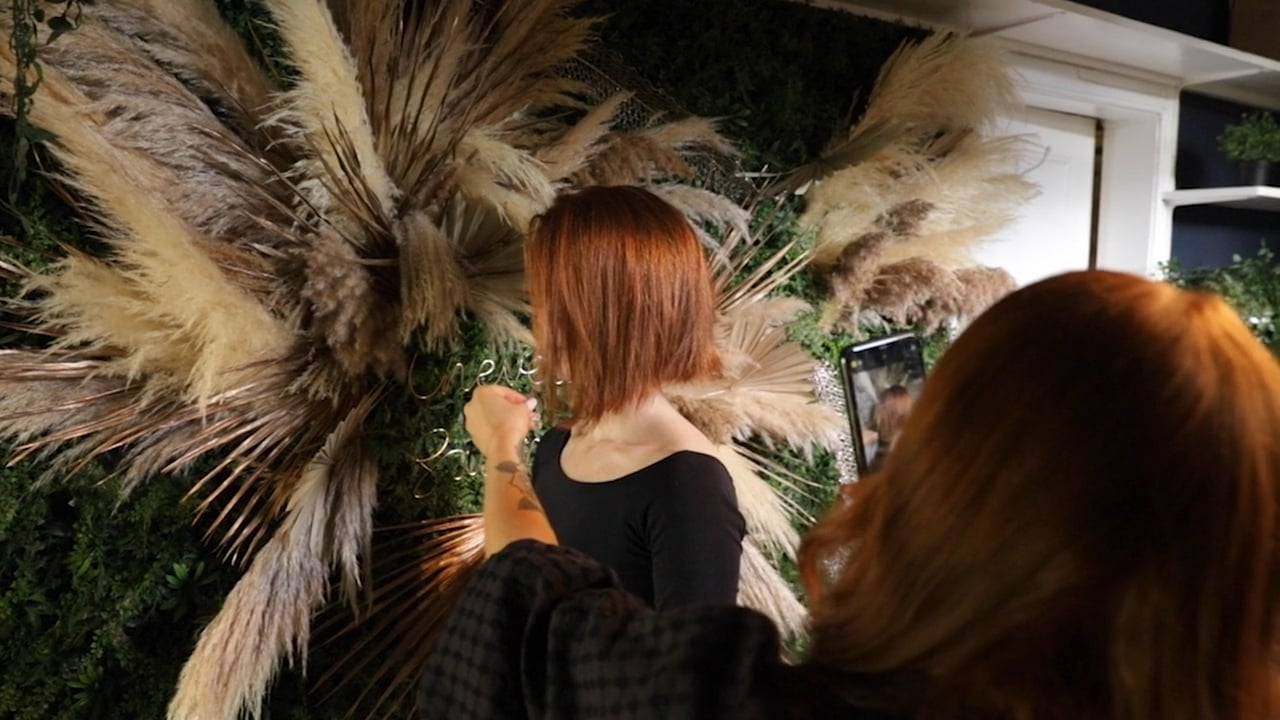 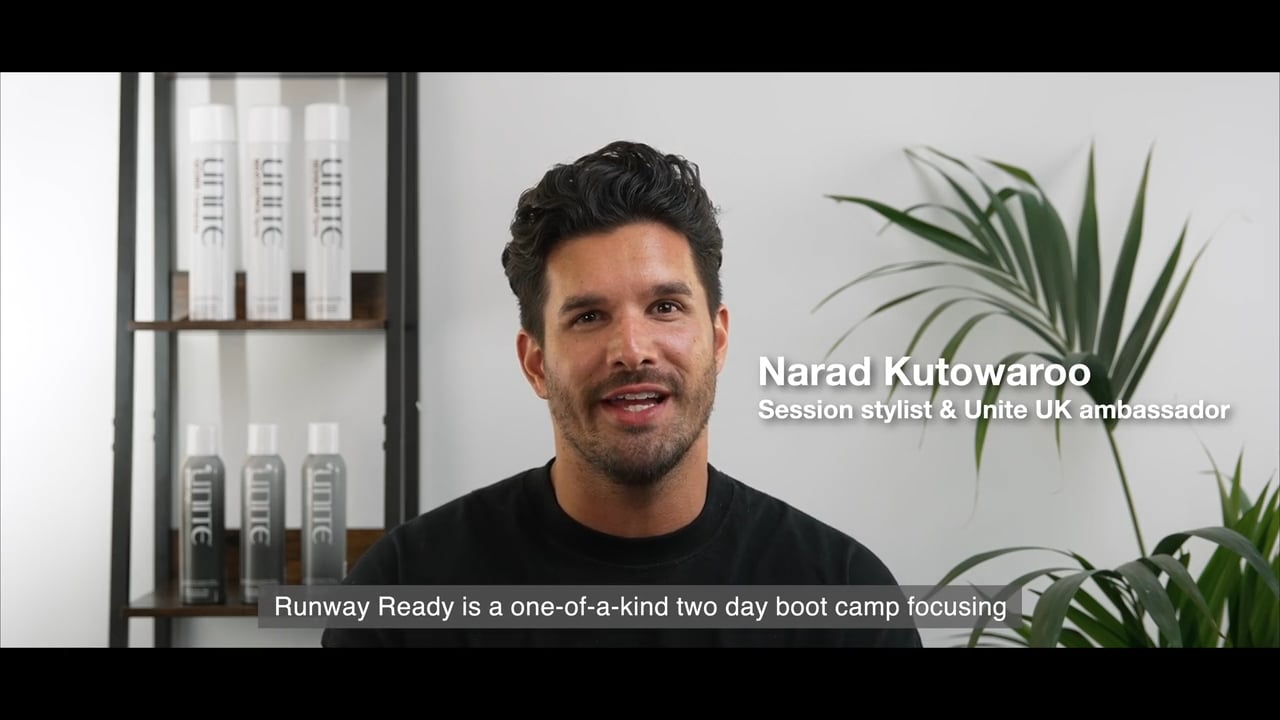 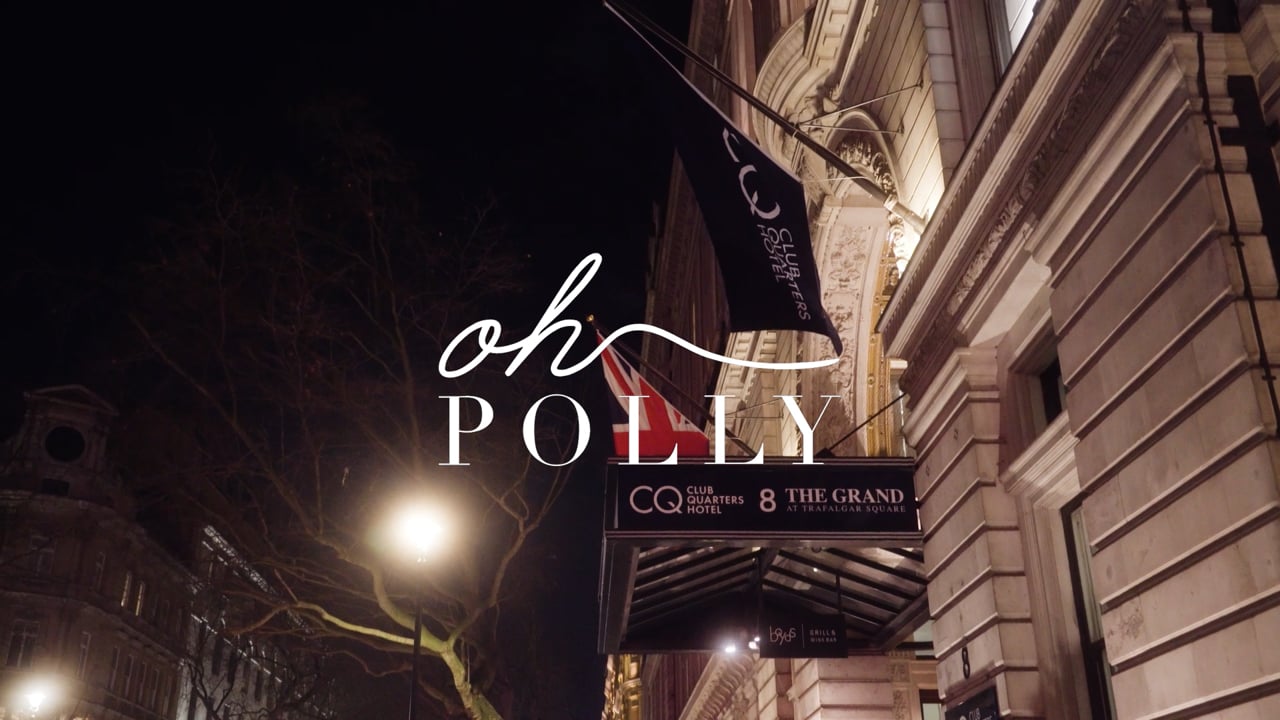 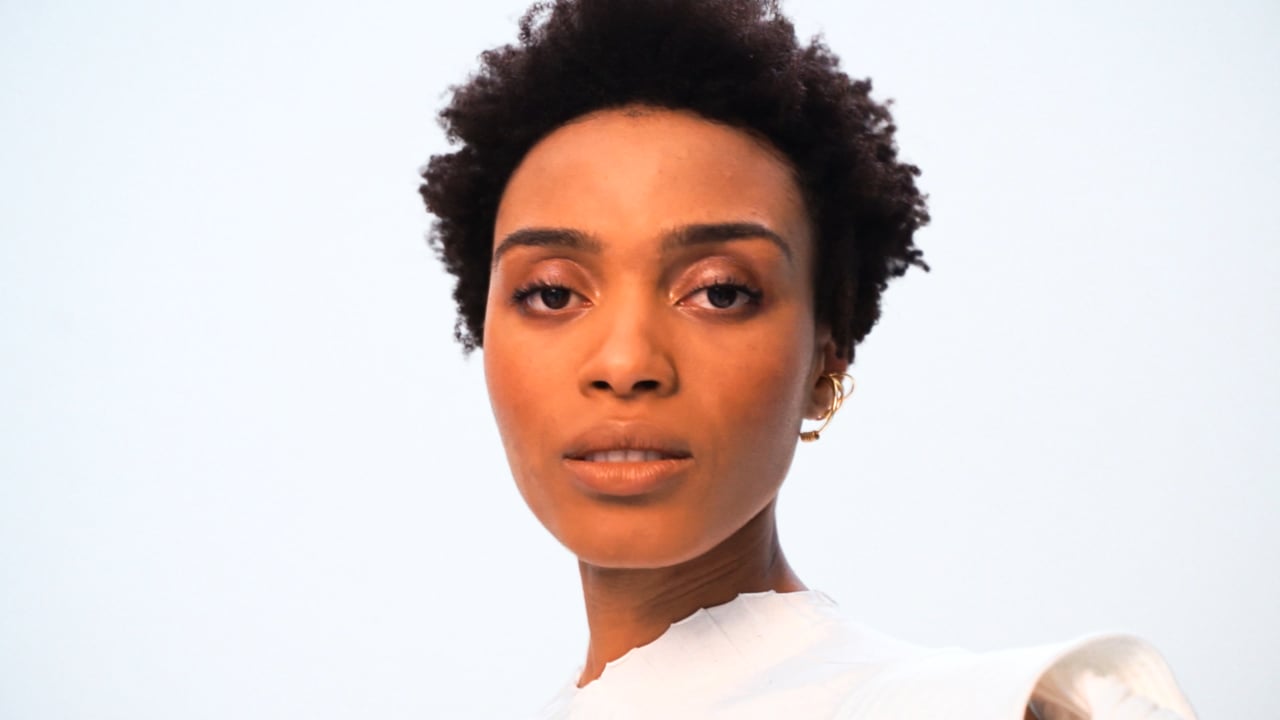 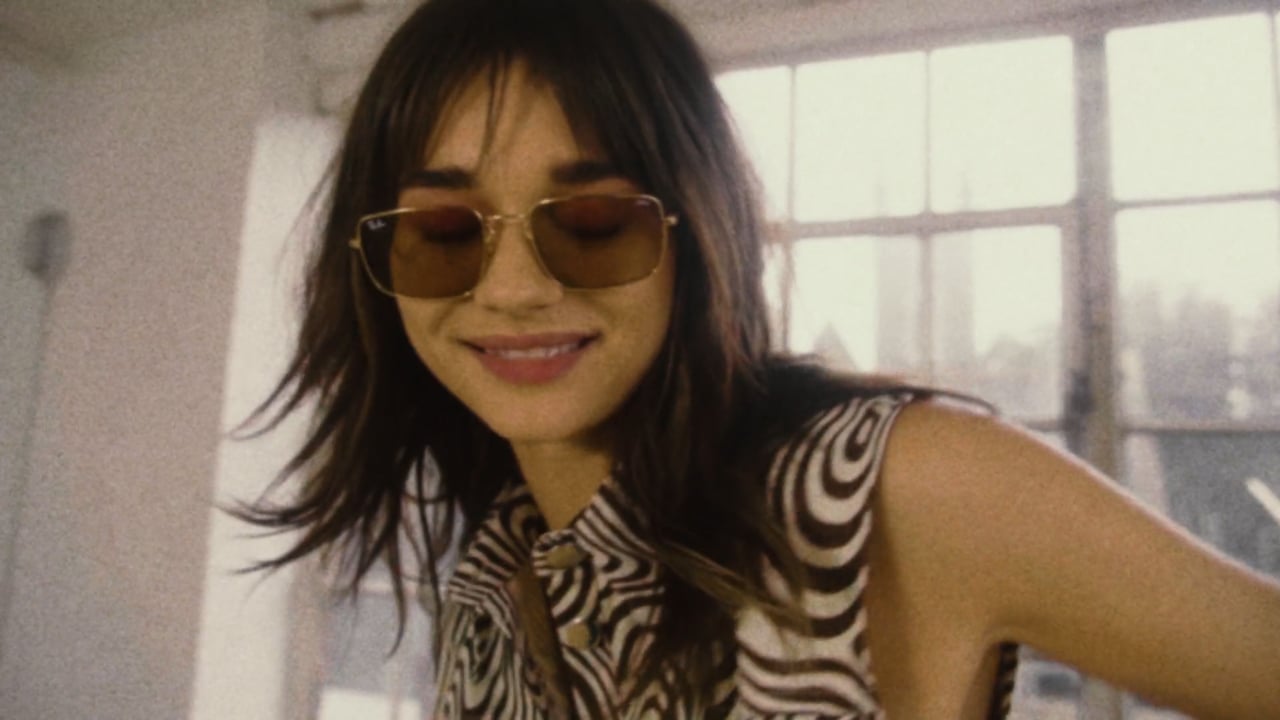 We use cookies on our website to give you the most relevant experience by remembering your preferences and repeat visits. By clicking “Accept”, you consent to the use of ALL the cookies.
Cookie settingsACCEPT
Manage consent

This website uses cookies to improve your experience while you navigate through the website. Out of these, the cookies that are categorized as necessary are stored on your browser as they are essential for the working of basic functionalities of the website. We also use third-party cookies that help us analyze and understand how you use this website. These cookies will be stored in your browser only with your consent. You also have the option to opt-out of these cookies. But opting out of some of these cookies may affect your browsing experience.
Necessary Always Enabled
Necessary cookies are absolutely essential for the website to function properly. These cookies ensure basic functionalities and security features of the website, anonymously.
Functional
Functional cookies help to perform certain functionalities like sharing the content of the website on social media platforms, collect feedbacks, and other third-party features.
Performance
Performance cookies are used to understand and analyze the key performance indexes of the website which helps in delivering a better user experience for the visitors.
Analytics
Analytical cookies are used to understand how visitors interact with the website. These cookies help provide information on metrics the number of visitors, bounce rate, traffic source, etc.
Advertisement
Advertisement cookies are used to provide visitors with relevant ads and marketing campaigns. These cookies track visitors across websites and collect information to provide customized ads.
Others
Other uncategorized cookies are those that are being analyzed and have not been classified into a category as yet.
SAVE & ACCEPT
Clear Clear All